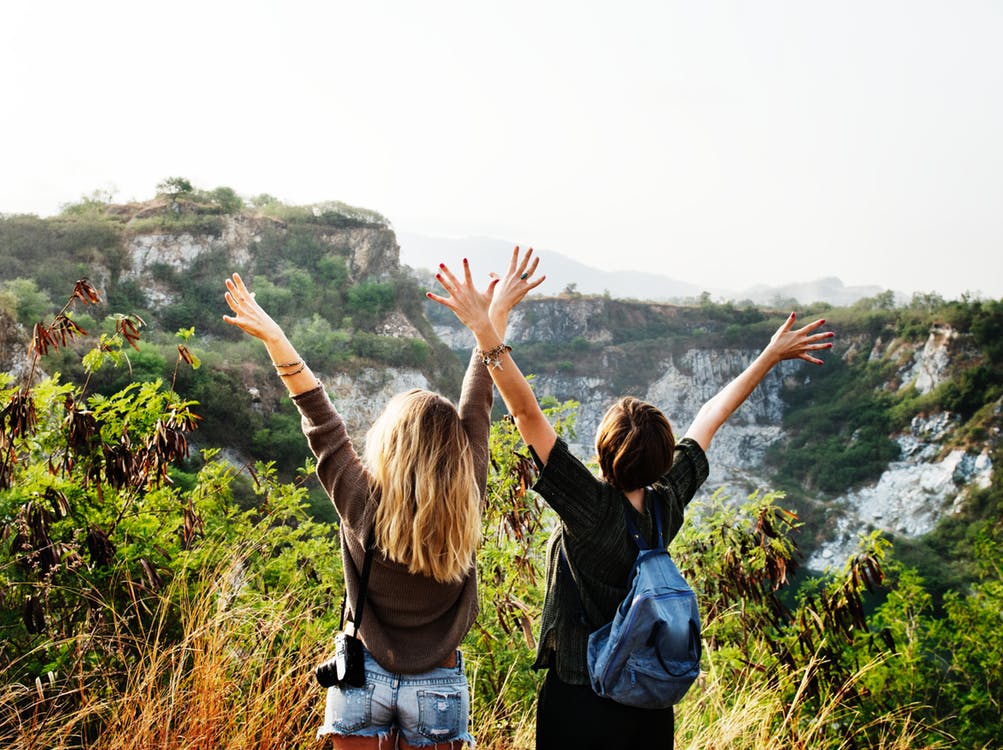 Conflict resolution is an important skill that adolescents develop over time. As we adults know, it can take years to learn how to react calmly to a disagreement. For the most part, by high school, students have begun to achieve a sense of independence and maturity. However, conflicts, as we all know, are a part of life. Despite the connotation, conflicts do not have to be negative—in fact, conflicts can lead to a much more productive and understanding relationship among peers once the issue has been solved.

How can we ensure that conflicts among high school students can produce the types of benefits we would like to see? Several strategies can help to ease tensions and foster a greater understanding during tumultuous times.

Remind students that a difference of opinion is just that—a difference. Having a conflicting opinion does not in and of itself equate to an argument. Emotions often only help to stir the pot; so teens and young adults can benefit from remaining calm during these conversations or disagreements. Taking a rational or logical approach to the disagreement, as opposed to an emotional one, will allow students to focus on the problem at hand.

Often times, a small conflict can diverge in several different directions. With each participant eager to make a point and be heard, it is no wonder that many of the small classroom scuffles can swirl into larger, full-blown arguments. Too often, the original conflict balloons into something unrecognizable, to the point that neither party remembers how exactly the disagreement began. With this in mind, encourage high schoolers to keep the conversation or mediation focused on one central issue—other issues may be discussed separately at another time to avoid escalating the situation. Keep all comments related to that central problem.

Active listening is another practice that can help teenagers mediate a situation on their own. With practice, students will learn to listen to a peer without interruption. Let each student know that he/she will have a chance to speak without interruption as well. Remind listeners to maintain eye contact, hold a neutral posture (i.e., no crossed arms), and nod to demonstrate that the other person has been heard or understood. Remind high schoolers to avoid the urge to look away, roll their eyes, sigh in disagreement, or any other gesture that displays aggression, defiance, or rudeness.

Provide students with the option to put their feelings in writing. This also ensures that a message can be thoughtfully prepared without the worry of an emotional delivery. This is also a positive cool–down practice for conflicts that have quickly become more volatile. Remind students to maintain a conversational volume and tone when speaking with a peer. A conflict resolution will not benefit from snarky sarcasm, feisty or angry tones, or yelling. A louder voice turns the listener off and only escalates the emotions involved in the conversation. High schoolers should speak slowly and calmly, being sure to put their thoughts and emotions in clear, concise terms. These open conversations can help each peer feel heard without playing a “blame game.” 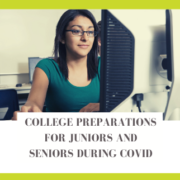 College Preparations for Juniors and Seniors during COVID 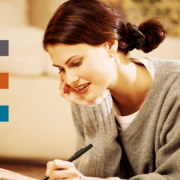 A Teen’s First Job Pt. I 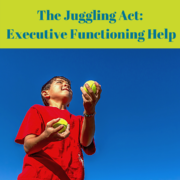 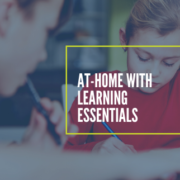 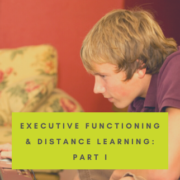 How to Solve Problems with Peers: Middle Schoolers Testing Accommodations