Blog - Latest News
You are here: Home / ADHD for Parents: Looks Can be Deceiving 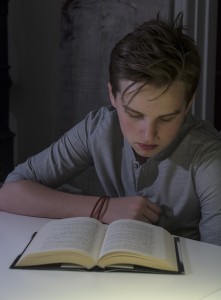 The Center for Disease Control reports that over 10 percent of children and teens suffer from attention deficit hyperactivity disorder (ADHD).  Even more shocking, many cases go unreported or are misdiagnosed, providing families with improper information and treatment options. With such a prevalence of attention difficulties among America’s youth, it is no wonder that the disorder can easily be misunderstood or misjudged.

For parents, this unknown or variable aspect of attention deficit hyperactivity disorder can be frustrating. Since every child is unique, children who suffer from ADHD may exhibit drastically different symptoms from one another. What many parents do not know is that ADHD does not have just one cause, or cure, or treatment. Other prevalent myths about ADHD are listed below, as we seek to understand what this disorder is—and what it is not. 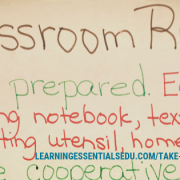 Better Hearing and Speech Month: Speaking and Listening Skills for All Ages

Ready, Set, GO BACK TO SCHOOL!!!! Learning Styles and Techniques: Part 4 of 6 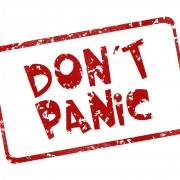 Keep Your Cool When Things Are Not 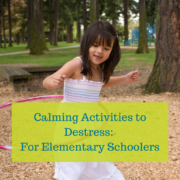 The Pros of Conflict-and How to Manage it Productively

How-To Stay in the Know: News for High Schoolers

Classroom Strategies for Students with Asperger’s