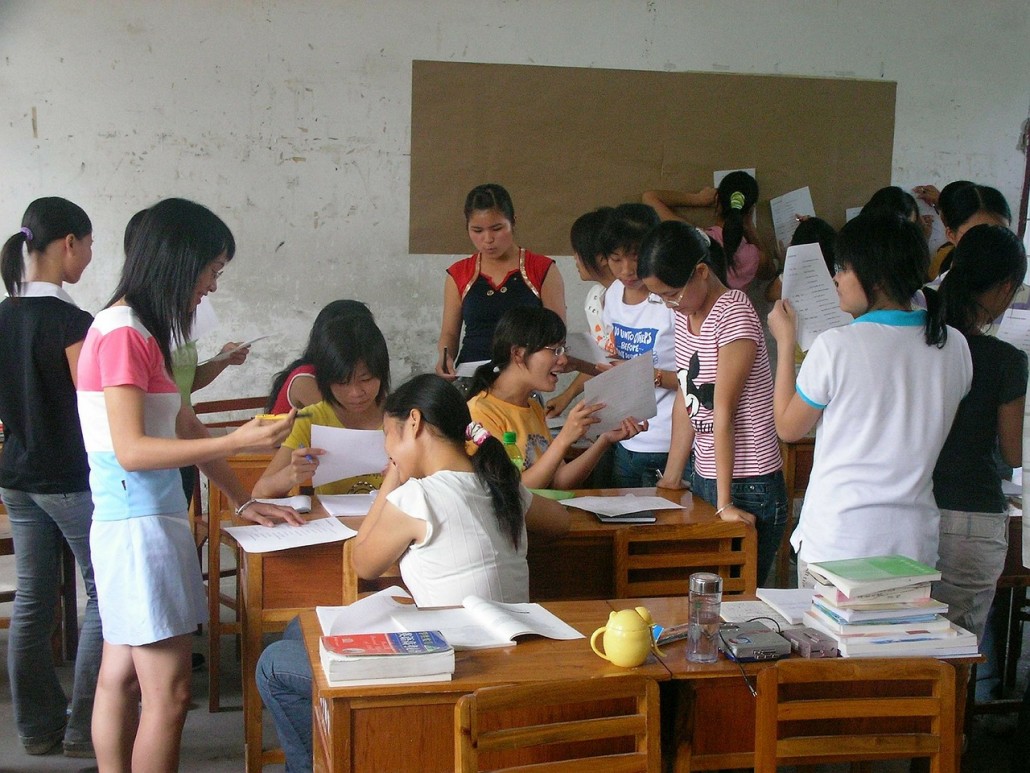 The highly social aspect of the classroom makes it fertile ground for conflict. Due to many variables—from age group and personalities to abilities and backgrounds—classrooms are almost certain to see some sort of conflict on a regular basis. While conflict is typically regarded with a negative connotation, some disagreements or clashes in the classroom are actually welcome. These squabbles indicate that students are expressive, communicative, and opinionated—not necessarily bad traits when learning is involved. If, however, conflicts escalate to tense arguments or heated quarrels, teachers must address the issue before the conflict grows. The goal then becomes swift and thorough mediation between students or groups of students.

Strategies to mediate conflicts can be just as varied as the personalities involved. There are, however, several effective methods to try.

Keep calm and move on
This method is best used when the classroom tiff seems inconsequential. Separate the students involved, allow them minimal time to dwell on the subject, and keep the train moving, so-to-speak. Attention to small arguments like this can only feed the beast. Instead, minimize the damage by quashing it and moving right along.

Consider it a teachable moment
When a conflict becomes larger, it may be time to pump the breaks and have a conversation with the students involved. Allow students some time to cool down before pulling them aside for a conversation, but be swift about the mediating. Letting things boil over when arguments become larger will only exacerbate emotions. Ask each party to explain his/her perspective. Ask about emotions and reactions, i.e., How did you feel? Why do you think you felt that way? How did you react? How could you have reacted differently? Then, ask each party to articulate what the other person said. This sort of instigated perspective-taking allows students to begin to see outside of themselves. Looking at a disagreement from the other’s perspective teaches students to value another person’s feelings and interpretations. This is no simple feat—adolescents do not readily develop empathy in one fell swoop.

Put things into perspective
Without minimizing the feelings and circumstances that led to the argument, try to provide a non-condescending adult perspective. Ask students to genuinely think before responding to the following question: Will this matter in the long run? In the most sincere way possible, you are simply providing students with an opportunity to reconsider the value of an argument. This is not to downplay their feelings. Instead, it prompts students to consider whether the argument is meaningful or trivial.

Elicit help from the expert
Obviously, especially when dealing with adolescents, some conflicts are far too complex. When the argument is ongoing, repetitive, or significantly impactful, refer students to the guidance counselor. The counselor is the “guru” of conflict resolution and will be able to mediate when disagreements prove to be serious issues for the learning environment.

Anxiety: Ways to Spot a Problem at Home

Integrating Technology in the Classroom: Elementary 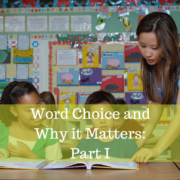 Word Choice and Why it Matters: Part I

School Day of Nonviolence and Peace

Things I’d Like To Tell My 12-Year-Old Self: Observations From An Educator 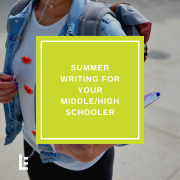 Summer Writing For Your Middle/High Schooler

When in Doubt, Talk it Out: Tips for Resolving Conflicts at Home The Significance of Struggling