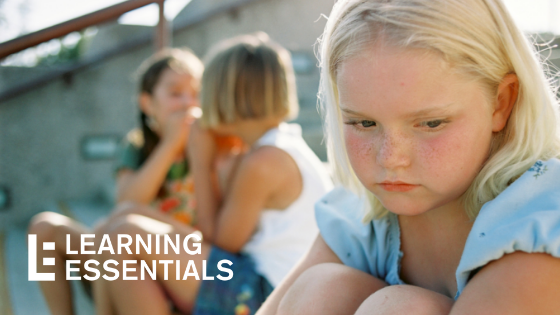 Bullying and its effects on students are of major concern to parents, educators, counselors, administrators, and even lawmakers. Because of both the prevalence and dire consequences of bullying, communities are taking much-needed strides to overcome this growing problem. While much is known about bullying behaviors, effects, and overall statistics, there are some lesser known details about bullying that are helpful to parents and educators as we work to combat this serious issue.

While bullying can and does happen at any grade level, middle schools statistically see the most instances of bullying. There are several theories surrounding this research, including the increased need to fit in and/or follow the crowd, greater likelihood of peer pressure, the onset of puberty and hormones and lack of impulse control. What many middle school teachers are seeing is a combination of these factors, all of which create a pseudo-breeding ground for bullying behaviors.

“Social bullying” is one of the most common types of bullying. This is also sometimes referred to as “relational” or “relationship” bullying. Social bullying involves a group of peers, which can range from a large group, such as an entire classroom of peers, to a small gathering of only a few peers. The key distinction is this type of bullying involves a deliberate “pack mentality.” The bully or bullies will torment their target by means of intentional exclusion, spreading rumors that they know are false or hurtful, plotting to publicly embarrass the target, and manipulating others to turn against and/or join in the harmful behavior. This subcategory of bullying is especially hazardous because it aims to isolate the child, making him or her feel as though they have no one to turn to within their peer group.

Some effects of bullying, especially in severe cases, may last into adulthood. These include depression and anxiety, decreased achievement or motivation, and social avoidance or agoraphobia. Research also indicates that children and teens who do the bullying are more likely to suffer consequences of risky behavior later in life, such as alcohol and drug use, vandalism, sexual promiscuity and physical violence.

Adults who are not familiar with bullying prevention programs, adolescent behaviors, and school protocols may have a “blind spot” when it comes to instances of bullying. Children and teens often report that bullying has taken place when and where adults are present, but that the adult either did not recognize the behaviors or did not intervene.  Bystanders, especially adults and authority figures, are often looked upon by victims to de-escalate the problem. When adults fail to do this, the victim is often more intimidated and discouraged.

While legislation varies from state to state, bullying itself is not illegal. However, in Maryland, cases where bullying includes or results in further harassment, intimidation, hazing, misuse of electronic devices (cyberbullying), or civil rights violations could be in violation of the law. Cyberbullying, although it’s not face-to-face, is not any less harmful to the victim. In actuality, since most cyberbullying occurs via social media platforms, where adult presence is limited, the harm can be even more extensive or relentless. 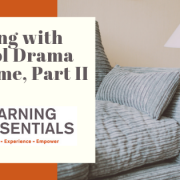 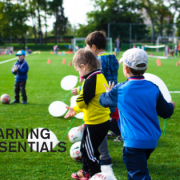 Dealing with School Drama at Home, Part I

Problems at School: For Parents of Middle Schoolers

Parents Play an Important Role in the Anti-Bullying Movement

No Name-Calling Week: A Teacher’s Approach

Equitable Practices in the Classroom, Part I