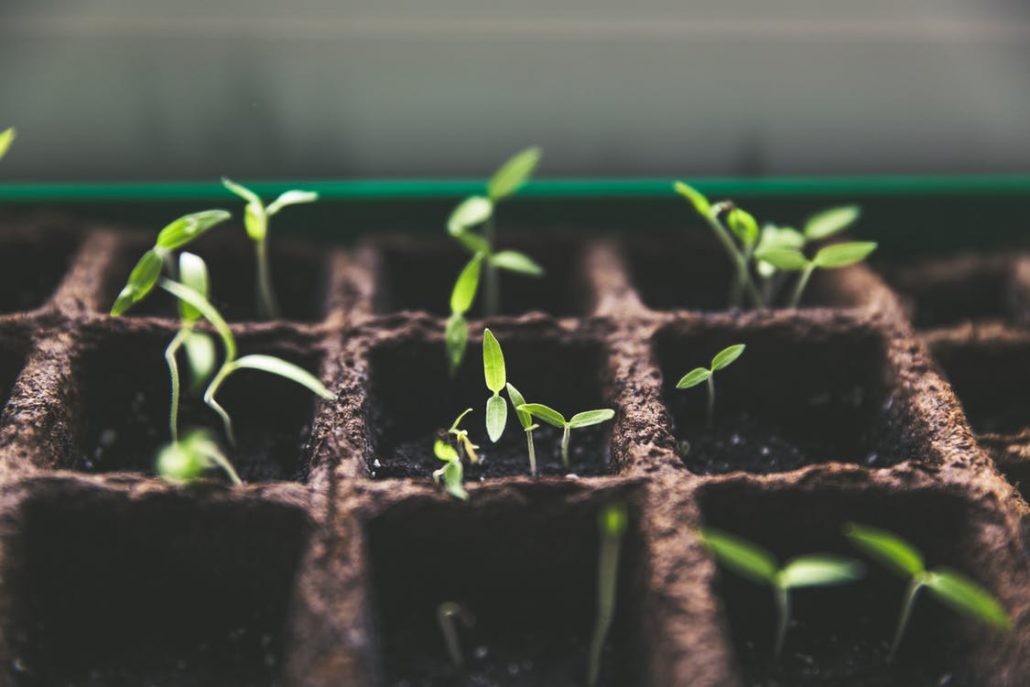 Growth mindset, a common buzzword in the education world right now, is a research-based belief system that has the ability to drastically change adolescents’ perceptions of themselves as learners. I would argue that growth mindset is even more important for children to explore during the middle school years. Why? Well, the entire concept of growth mindset involves challenging our notions of ourselves—something that middle schoolers are already grappling with daily on a social-emotional level. Intellectually-speaking, growth mindset centers around a belief system that intellect, ability, achievement, and motivation are not only interconnected, but fluid—that is, we can grow our brains and abilities by using deliberate and beneficial strategies and thought processes.

For middle schoolers, this concept can be extremely life-changing. Consider typical responses from middle schoolers when confronted with a challenge, setback, or failure:

“I’d rather just do something easy so that I know I’ll do it right.”

“If something is too difficult, I’d rather give up than exert effort and still fail.”

“My best will never be as good as some other person’s best.”

“If I have to work really hard at something, it must mean that I’m bad at it.”

“I don’t have a math brain. I’m good at English, but math isn’t my thing no matter how hard I try.”

These unfortunately common thoughts and comments are very prevalent in the middle school classroom. Students who have not been exposed to growth mindset truly believe that intelligence is primarily fixed—we are either born smart or not. The danger behind a fixed mindset is that it is essentially like a self-fulfilling prophecy. Adolescents’ negative beliefs about themselves as learners inevitably show up in their actions, almost as a self-sabotaging belief system. To combat this, middle schoolers must begin to see the learning process as exactly that—a process.

Encourage middle schoolers to take risks. As opposed to sticking with their known talents or remaining always in their comfort zones, push students to go for the challenge. Whether the challenge is academic, social, or athletic, middle school is the time for children to explore new and unfamiliar tasks or concepts. The key to stepping outside of our comfort zone is that it teaches us about how to improve our weaknesses while capitalizing on our strengths. Trying something new or difficult is not about immediate perfection—adolescents need to embrace the failure and missteps because that is where the learning happens. We grow, not when something comes easy to us, but when we succeed through the difficult aspects of a new skill.

Teach middle schoolers how to use failure as an opportunity to learn something about themselves. This practice involves open dialogue and honest feedback. One essential aspect of growth mindset is that criticism or feedback should not be taken as an insult. When reviewing a teacher’s or peer’s feedback on an essay, help adolescents to understand that the critiques should not be taken defensively. The aim of feedback is to praise areas of strength and assist in areas of need, with the end goal always being student improvement.

Perhaps one of the hardest lessons of growth mindset for middle schoolers is the fact that we should not measure our own successes against the successes or failures of others. Why is this so difficult? We’ve all experienced the competitive, and sometimes downright judgmental moments during our adolescence. So, it should come as no surprise that middle schoolers are always comparing themselves to their peers. Stress the fact that one person’s success does not discredit your own. If a friend or peer does better on a quiz or assignment, do not internalize that as your own failure by comparison. Instead, help teens to realize that they can learn something from their peers—and that they, too, will be sought out for help at some point.

Fuel Up for Learning

Ready, Set, GO BACK TO SCHOOL!!!! Learning Styles and Techniques: Part 4 of 6

Cultivating Friendships During the Summer Break

Developing Grit: A Guide for Parents