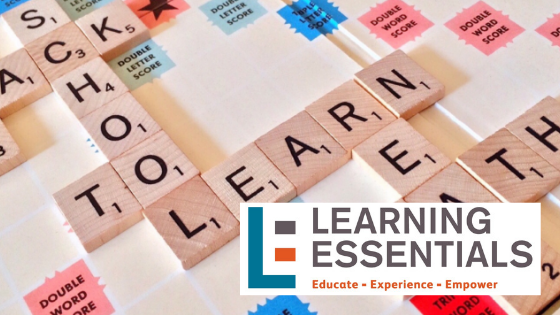 April 13th is the official day to celebrate every word-lover’s favorite board game—Scrabble! This beloved game-cabinet staple has been around since the 1930s, but its relevance in the classroom is eternally apparent. Not only Scrabble, but countless other board games and childhood favorites, can also be used to support learning and spur student engagement. Browse the ideas below to see how Scrabble could be incorporated into your own learning environment, whether it be in the classroom or at home.

Better Hearing and Speech Month: Speaking and Listening Skills for All Ages

ADHD for Parents: Looks Can be Deceiving

How to Insert Learning into your Summer Plans: For Parents of High Schoolers